Thanks for the prayers!

As of last night, Mark Sutton underwent quadruple bypass surgery yesterday morning and was standing at the bedside in ICU talking on the phone with his wife, Donna. Hope today goes well. They thank all of your for the prayers!

Many of you are aware I have co-authored a book on depression with my retired pastor, Mark Sutton. Mark just contacted me and he will be undergoing  quintuple heart bypass surgery tomorrow at Mayo Clinic in Jacksonville, Florida. Please pray!

Look to the Skies! 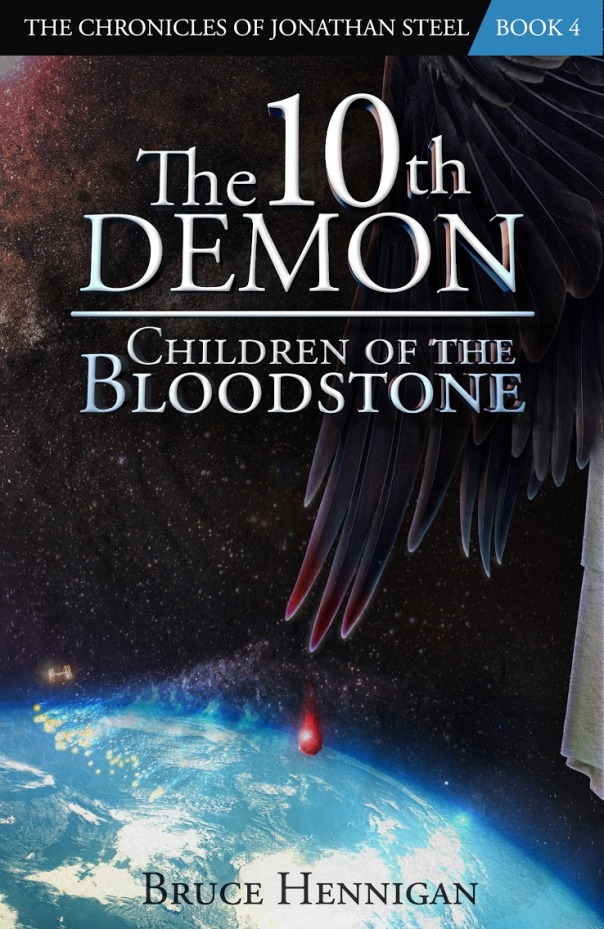 Hoping for a May/June release. Stay in touch!

Eric Peters and the Voices! 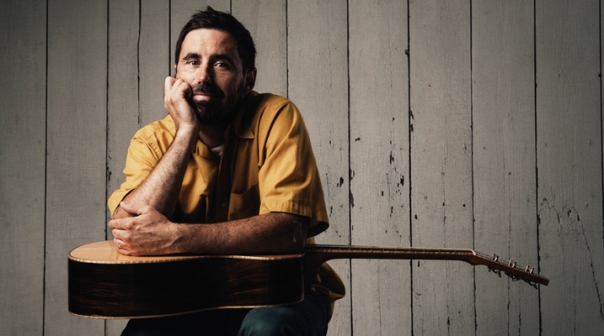 In 2010, Sean and I attended the first Hutchmoot gathering in Nashville. Eric Peters sang at that gathering. In 2012, Sean and I were fortunate enough to make the 90 second window during online registration and we made it back for Hutchmoot. During that gathering, I was shocked to hear Eric’s story during his “Recovery Through Song” breakout session. I had no idea about his struggle with depression. He was very open with that young adult audience about his depression. Afterwards, Sean and I sat under an outside tent for a personal concert by Eric. I was stunned and moved as Eric was brought to tears and almost speechless trying to share more about his battle with depression. I totally understood.

END_OF_DOCUMENT_TOKEN_TO_BE_REPLACED

Comments Off on Eric Peters and the Voices!