← 97 and Still Courting!
“Enemies of the Cross” will take your breath away! →

Can Christians Make a Difference Anymore? 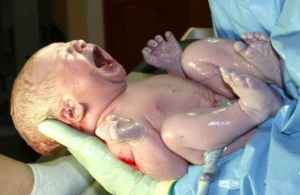 I am stick to my stomach!

I am repulsed beyond repulsion!

I cannot believe what I read last week.

Two medical ethicists working with an Australian university have written a post in the Journal of Medical Ethics that if abortion of a fetus is allowable, so should be the termination of a newborn.

That’s right! If you missed your chance to have an abortion, then just have the newborn killed! And, we’re not even talking about throwing babies in the fire to worship Baal!

Here is more of what they said:

“Alberto Giubilini with Monash University in Melbourne and Francesca Minerva at the Centre for Applied Philosophy and Public Ethics at the University of Melbourne write that in ‘circumstances occur[ing] after birth such that they would have justified abortion, what we call after-birth abortion should be permissible.’”

“[emphasizes] that the moral status of the individual killed is comparable with that of a fetus (on which ‘abortions’ in the traditional sense are performed) rather than to that of a child.”

You must read this article NOW at this link:

Why am I making such a big deal, other than the obvious reasons this is INSANE and WRONG?

We have seen the devaluation of human life before. When humans become mere chunks of flesh or “meat sacks” then we have lost our way as humans. We are indeed animals. No surprise here. Look what Paul said in Romans 1:

For although they knew God, they neither glorified him as God nor gave thanks to him, but their thinking became futile and their foolish hearts were darkened. Although they claimed to be wise, they became fools and exchanged the glory of the immortal God for images made to look like a mortal human being and birds and animals and reptiles.Therefore God gave them over in the sinful desires of their hearts to sexual impurity for the degrading of their bodies with one another. They exchanged the truth about God for a lie, and worshiped and served created things rather than the Creator—who is forever praised.

Now, I have friends who are atheists, agnostics, evolutionists, naturalists, Muslims, and Hindus. I cannot imagine a single one of them condoning the killing of a newborn because the mother and father no longer desire to raise the child. This transcends world views! This transcends philosophies and theologies. If we, as a culture, condone killing newborn babies, then we, as a culture deserve to disappear; be destroyed; be cast down and ground under like dust. The killing of newborns is NOT an act of a civilized nation. And, any thinking person MUST stand up to this! We simply must! For if we don’t, then we are no better than those who killed 6 million Jews because they were deemed “inferior”! 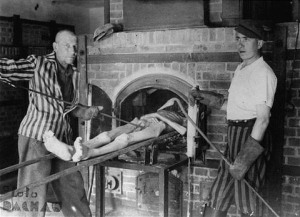 But in doing so, beware. To take a stand on anything implies that we have an absolute value system about that issue. It makes the statement that there are transcendent values; moral values that cannot be made or destroyed by human agency. Our Declaration of Independence labels these as “inalienable” rights. The right to LIFE, LIBERTY, and the PURSUIT OF HAPPINESS. Inalienable means a right that is transcendent and beyond human control. It CANNOT be taken away!

As published Christian authors, those of us who tell the Story of Truth can help to shape and mold public opinion. Writers have for centuries represent the forefront of cultural change mostly for the worse. But, we can do the opposite. We can write blog entries, essays, emails, Tweets, and, yes, stories that champion the kind of values that our culture has lost. We can be salt and light in the world, raising the beacon of Truth to a world steeped in darkness and evil. If we don’t speak up; if we don’t put into words our outrage over such changes in society, then God will hold us accountable for every letter, every word, every paragraph that was put forth for the world to see that failed to raise the light of Jesus Christ.

What do you think? What is our responsibility as followers of Christ? What can all of us, regardless of beliefs, do to help reshape a broken culture? 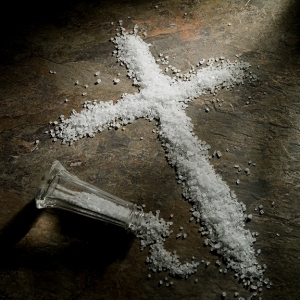 ← 97 and Still Courting!
“Enemies of the Cross” will take your breath away! →
Loading Comments...